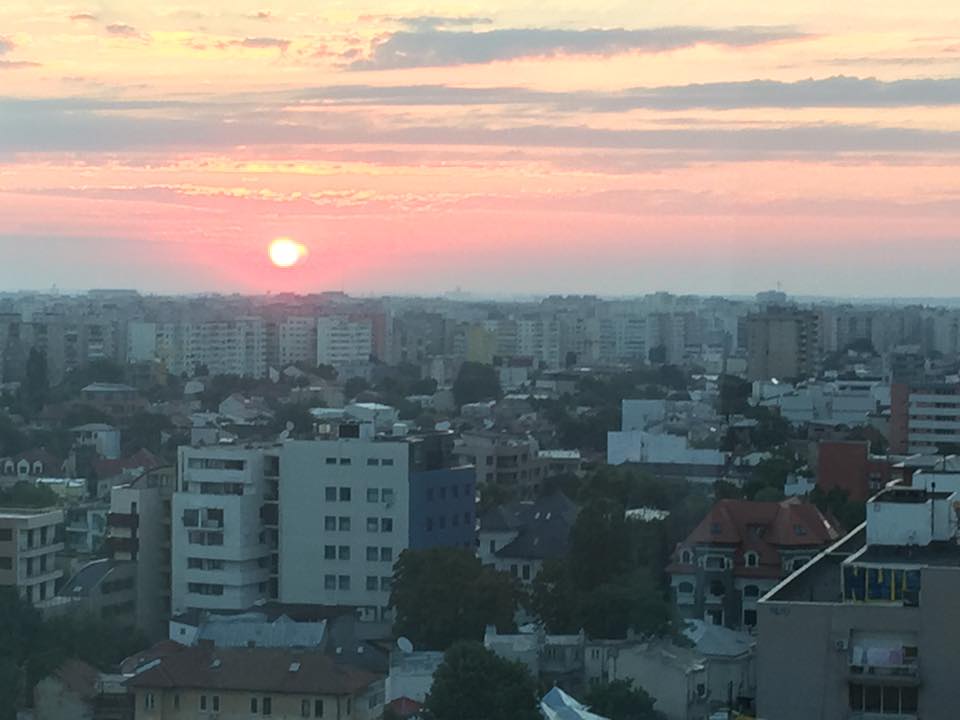 The entire city is Soviet gray, the architecture best described as ‘crumbling rectangle’ – too dirty and run down to be called brutalistic.

Everything smells of cigarette smoke and unidentifiable pollutive dust. The traffic is inexplicably jammed at nearly every hour with nondescript cars.

There’s not much to distinguish this place from hundreds of others. No national pride. No iconic cuisine. Even the landscape is flat and featureless. The first class lounge at the airport features four bowls of potato chips, three of cookies, a coffee pot and the biggest section – a bar.

Everything about this place reflects a corrupt government that still abuses its power over the people.

There’s an inscrutable demeanor about the people. Sadness? Despair? Cynicism? Americans tend to fear people like this.

No. This is one of those places where people cut loose when they have a chance. Just not in public. The training is still too fresh. They’re warm and genuine, just don’t waste words. Occasionally, they get a bit too rowdy. They like to have fun. When the DJ festival hits next month, it’ll be the biggest event of the year – with crowds that would terrify public officials in a US city.

The driver, in the region’s standard-issue flat tone, often mistaken for disinterest, breaks my dozy fog.

Driver: “Have you been here before?”

Me: “I feel I’ve been here a million times.”

Driver: (without smile or inflection) “Come back soon. And bring your friends.”